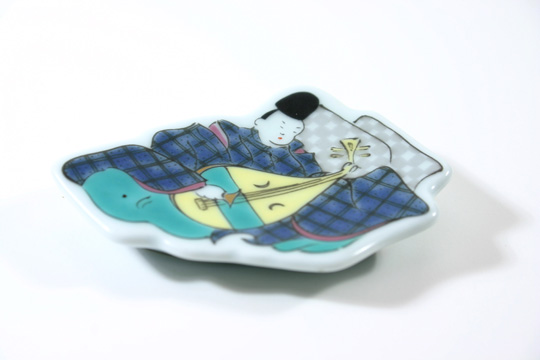 There are seven types of biwa, chacterized by the number of strings, the sound, the type of plectrum, and the uses. 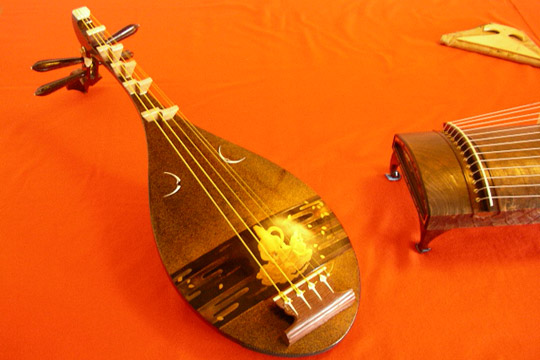 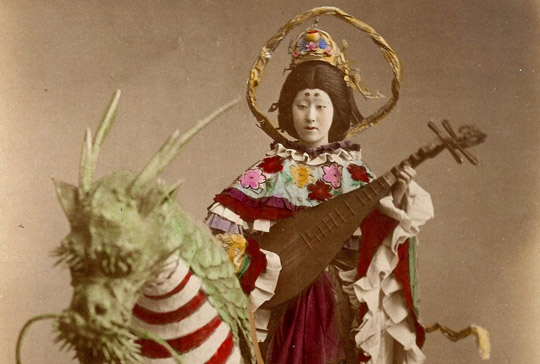