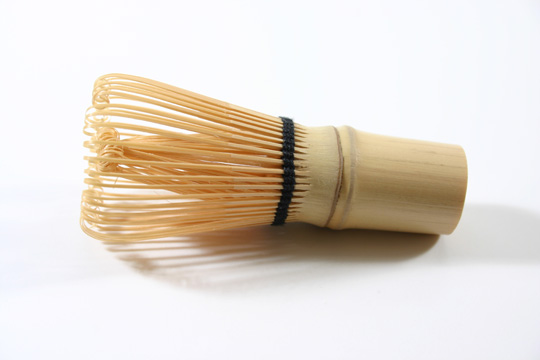 Chasen is a whisk used during the tea ceremony. It is made from a single piece of bamboo and has a special shape that helps to add oxygen to the matcha (powder tea). 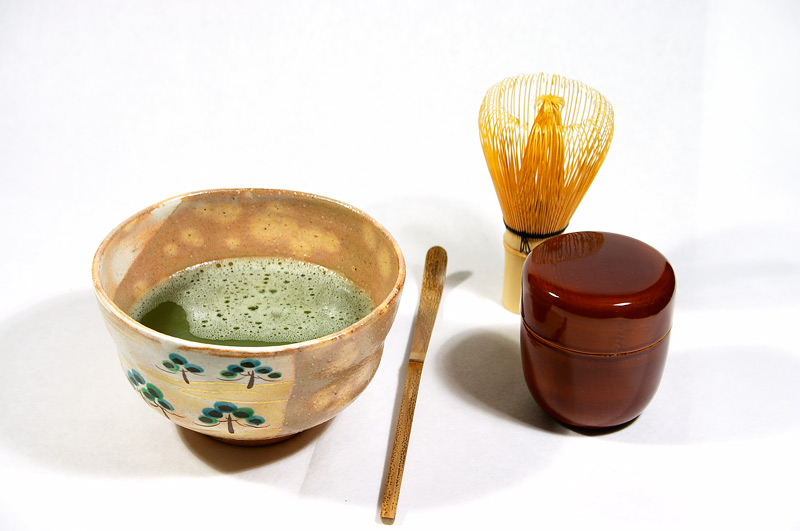 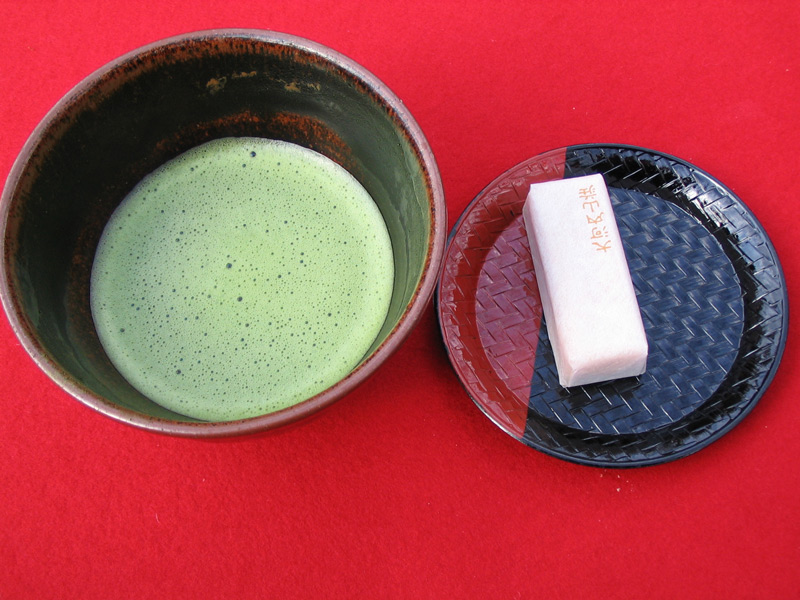 Tea seems to have been introduced in Japan from China around the 9th century. It has become since then the national hot drink. Tea is more than a drink for Japanese. It was at a time reserved to the nobility and tea masters had a very important social status. It's also closely linked with religion and meditation, especially in Zen Buddhism.

Green tea is called 'ocha' and has a delicate tender green colour. The most common type of Japanese green tea is called 'sensha'. Its leaves are rolled and look like fine pine needles. 'Ocha' is nearly not infused so, even if it has a very light 'grassy' taste, Westerns have sometime the feeling of just drinking hot water.

For the tea ceremony Japanese use a special powder tea called 'matcha'. The taste of 'matcha' is much stronger than 'sencha' and quite bitter.

As green tea is not fermented it contains vitamins and anti-oxidants. Studies seem to show that it might bring health benefits against heart disease and certain cancers.

Other teas, especially fermented types like the Western ones are called 'ko-ocha'. 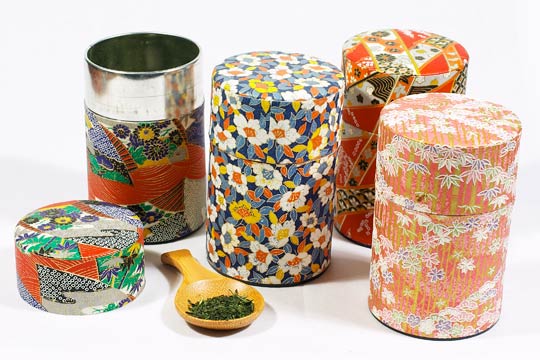 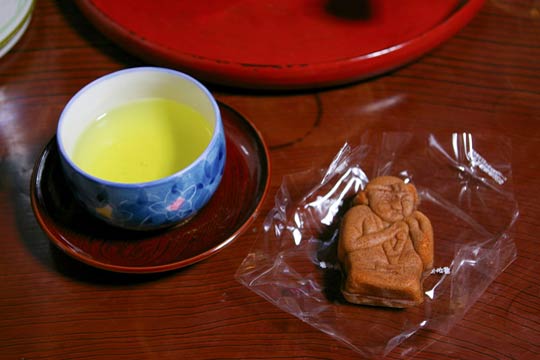