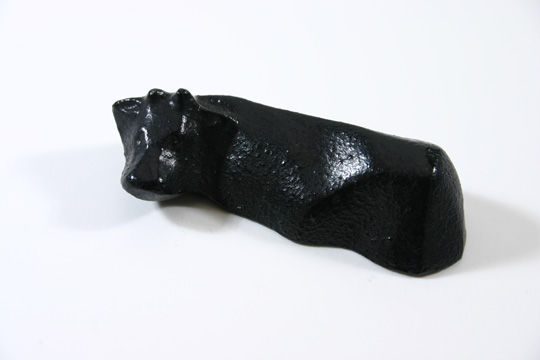 Cow made of black cast iron

The ox or cow is one of the twelve Chinese zodiac signs which are also used in Japan. In the Chinese zodiac, it's the year of birth which determines the sign as follows : 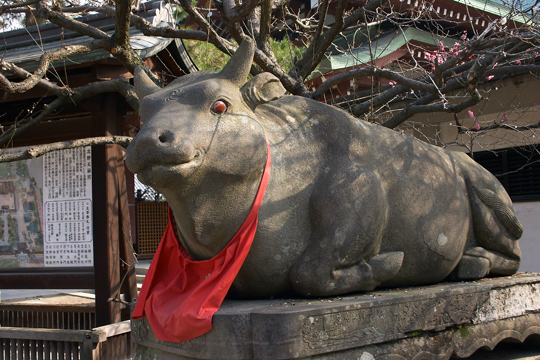 Ox/cow stone statue in a shrine 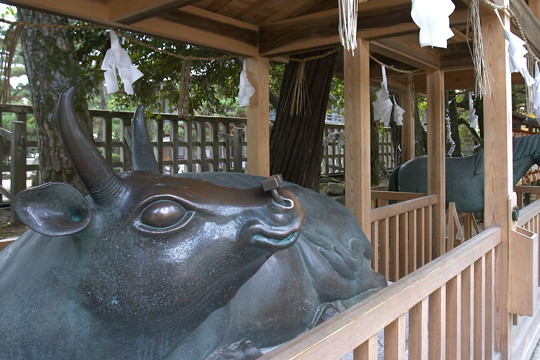 Japan has a long tradition of cast iron products. Since the 17th century, the production center is located in the Nambu region, north of Honshu (city of Morioka).

In the West, cast iron Japanese teapots are well known. In fact, Japanese rarely serve tea in a metal pot. These teapots are a reduced version of traditional kettles called 'tetsubin'.

A lot of other cast iron items are produced, like bells, incense burners, paper weights, etc. 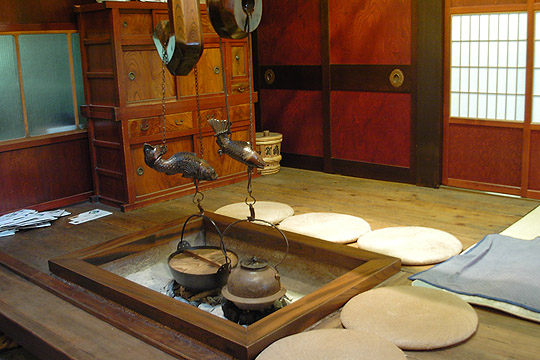 A traditional fire place with a cast iron kettle hanging over 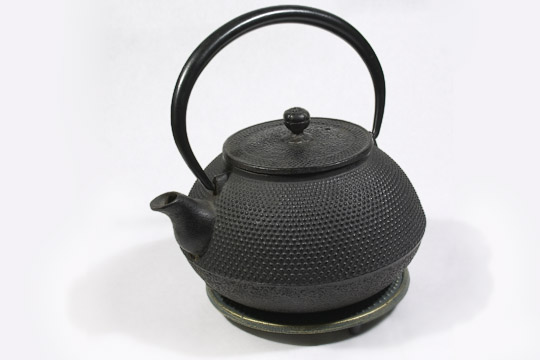