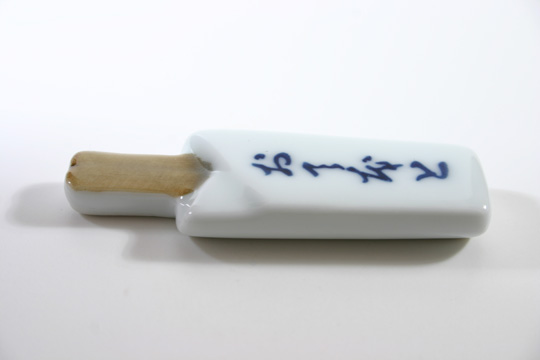 Chopsticks (hashi) came to Japan from China in the 12th century. There is a lot of different forms and sizes of hashis. Disposable chopsticks are rather a new invention as they appeared in the 20th century.

Chinese chopsticks are square and blunt at the end when Japanese ones are usually rounded with a pointed end.

Japanese researchers believe that chopsticks develop mental ability. Children who started to eat with chopsticks at the age of one seem to develop faster than their counterparts who continue to eat with spoons. 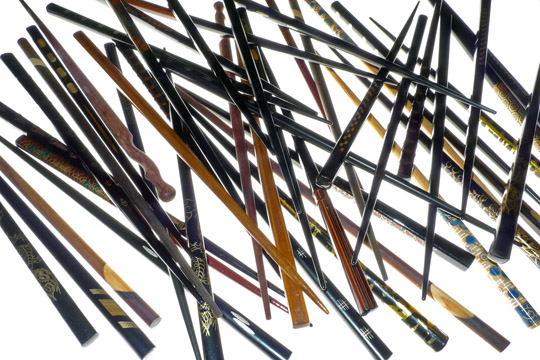 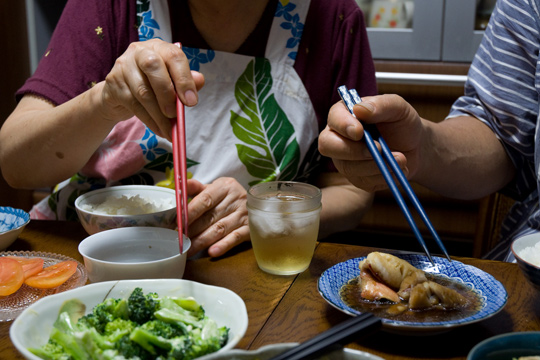