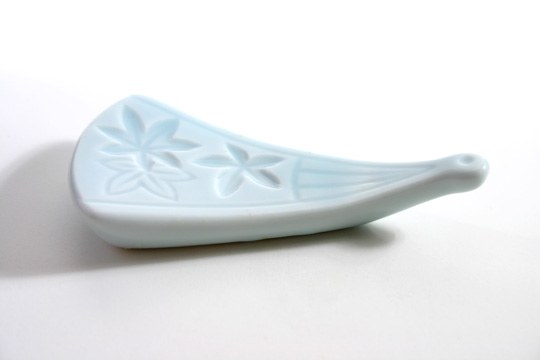 Hand fans were invented in China but it seems that the foldable version was a Japanese invention of the 6th or 8th century. In the 16th century, the Portuguese brought it back to Europe where it became very fashionable.

War fans were used as a sign by commanders to give orders to their troops.

During the long hot days of Summer, hand fans are still used a lot in Japan. Disposable ones baring publicity are often given free in the street or in festivals. It is a usual sight to see classes waiting for their train with all the pupils moving their fans at the same time.

Fans are also a very important accessory for geishas and performers, especially for dances. 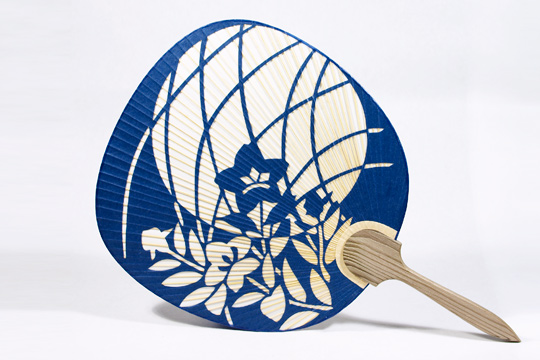 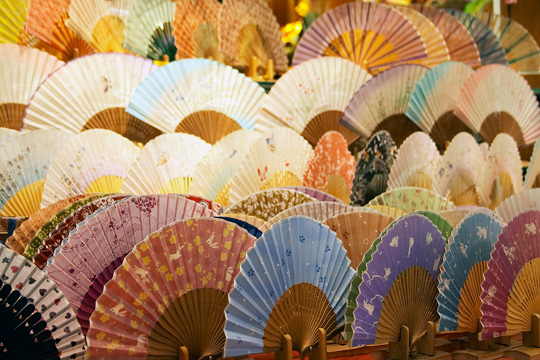 The Japanese maple (acer palmatum) has been cultivated and selected for centuries by Japanese. It's a small to medium size tree with leaves looking like a little hand (momiji). Because of it's small leaves, momiji trees are often used for bonsaïs.

In autumn, some species turn into a very vibrant red. Like for the cherry blossom, Japanese gather to admire the momiji in temples and parks. Kyoto temples and gardens are famous for their beautiful momiji. The mix between bright red and tender green momiji leaves is a delight for the eyes. 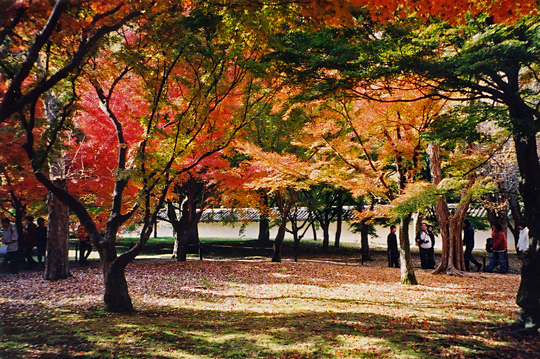 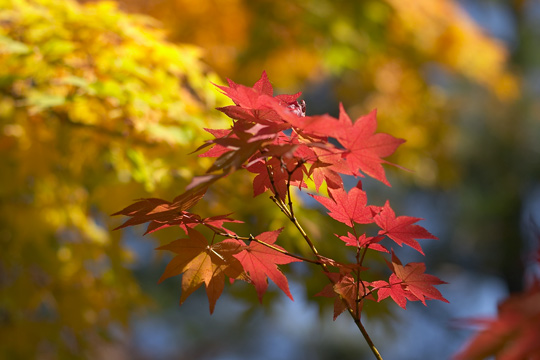